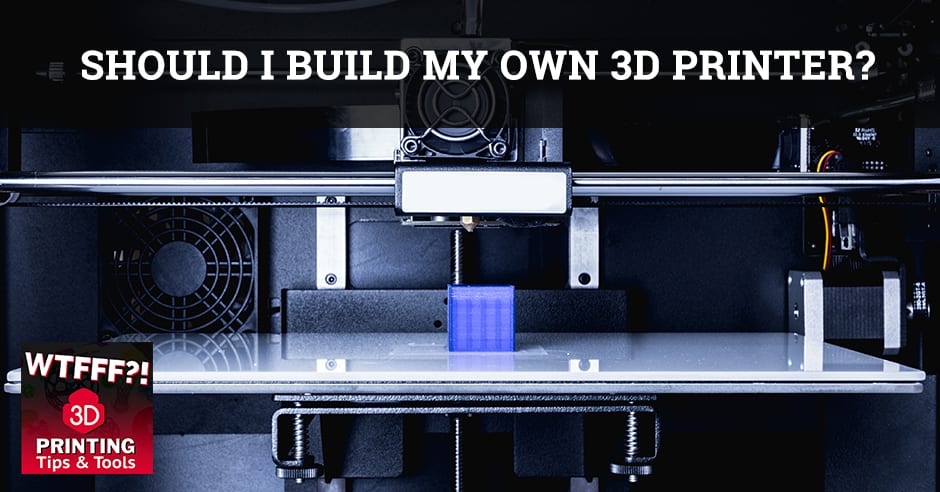 Should you build your own 3D printer? That depends on the purpose you want to use it for. Are you in it for money? Do you see it as a learning experience? You have to weigh these things and come up with the best decision that works for you. Listen to Tom Hazzard and Tracy Hazzard give their take on user-assembled 3D printers in this episode.

Should I Build My Own 3D Printer?

I like this question because we’ve heard from a lot of people in our travels and trade shows about kits that they’ve made and built as 3D printers. That’s a whole other thing for me.

It is, “Should I build my own 3D printer?” We’ve been getting a lot of questions about what’s the best 3D printer for the holidays? “What should I buy my kid?” That kind of thing. Lots of friends, family and acquaintances are sending us messages and asking us these questions. For those with a low budget, these kits are appealing, $300. I started thinking about it and we’re ready to assemble. We’ve done a ton already to several products over the years.

Things made overseas come over here flat packed and we usually assemble it after they buy it.

We are king and queen of that.

There is a significant cost saving to that. That’s one of the reasons that these printers are attractive in a flat pack situation in this case because you’re talking about shipping a big empty cube. It’s air you’re shipping and you’re paying a lot of money for that.

Not only that. A lot of printers are not packaged well enough. Even if they calibrate them at the factory, there’s no way they arrive and they’re ready to print. You’ve still got to relevel the build plate and all that. More printer companies that we’ve talked to and interviewed are aware that this is an issue and they’re building more significantly robust printers, especially in the build plate area and they’re calibrating it at the factory so you never have to do it again. That’s admirable. That’s how they should be going. 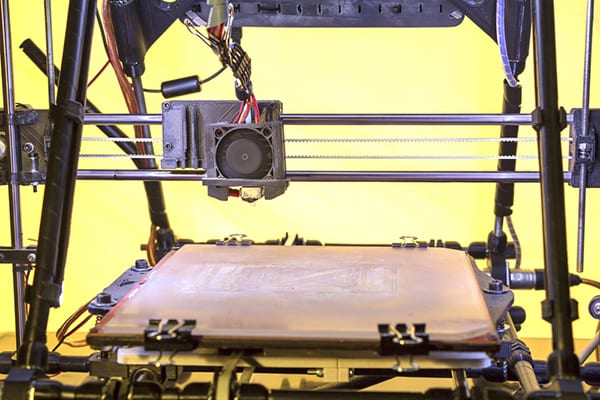 Building A 3D Printer: Unless you’re soldering anything, assembling most 3D printers is no more complex than assembling a PC.

It’s a compelling thing. I started thinking about it as a mom. I was thinking not for our six-year-old because she’s way too young. If I was going to buy a printer for our teenager and I wanted them to get a full experience and understanding of what it is, a kit might be an ideal thing to buy because it teaches them about what’s going into it and then how everything works. Should they learn all of those details? Should they understand all the parts of the machine? This is something that we used to do. We used to crash course designers who work for us. We would bring a box or something we designed and say, “Here, assemble your own desk.”

“Assemble your own chair and build your own little office.”

“This is what we designed, so you might as well learn how to do it.”

“Learn all about it so you can understand it as you’re asked to design new things like it.”

From that perspective, we’ve always seen it as a valuable thing to build it yourself. However, I do still draw the line at soldering things together. Any of these kits where you’re not building the electronics from scratch unless that’s something you’re interested in, I would draw the line there. To put the thing together, the cost savings in that is huge.

Honestly, a lot of these kits are no more complex than people who are into building their own PC computer. You have frames you can buy, hard drives, motherboards, and all the different things. Put them in slots and you snap them together. You don’t have to solder anything.

I draw the line there because you want it to end up a reliable printer in the end. There are a lot of factors when you’re starting to build your own circuit boards.

We’re artistic and creative people and it is much about how something looks that’s going to make or break that decision for someone to buy it in the store. As a designer of those things, you’re always doing a better job designing them if you’ve been to the factory or wherever that is in the US or overseas and you understand the machinery and the processes and how these things are made. It gives you insight into what you can do, how you can push the edge of that process, and make the most out of the process.

Back when we had the Leapfrog, you would be taking the whole thing apart to check it out and to do some things with it. When we had the Leapfrog, we wanted to run a different flexible material that wasn’t running properly through the machine. After you had taken it apart, you understood how the whole nozzle and extruder area worked and you were able to make a retrofit piece to snap in there that would allow you to make. It got you to be able to do something you wanted to accomplish without saying, “This printer doesn’t work.”

It wasn’t the nozzle area. It’s the filament feed motor area, and this material got jammed. I saw it was getting jammed. No wonder it’s getting jammed. That’s not what it should be to use this kind of material, so you’re right. I came up with a better way. I 3D printed a new fitting on a different printer. I put it into there and got it to work. I remember some people that distributed those printers up in Seattle. When they heard, “You’ve got PVA, which is a soft material, to run in a creator?” I was like, “Yeah,” they were blown away that I got it to happen.

You knew that intimately how the printer works. You were able to accomplish those things. If you are in that situation in which you’re either experimenting and trying to learn about these machines, you’re becoming a technician. If you’re becoming a designer and you want to understand the capabilities of something, it’s a good plan to do that, especially for that. If you’re a parent of a STEM or STEAM-oriented child in the teenage years, I would totally go for it there.

I learned a lot on that Leapfrog because it had some firmware updates it needed. There are some things about them that weren’t working right at first. They worked with me, those people over in the Netherlands. Of course, late at night over Skype when they’re open and I’m barely still awake. They taught me how to use Arduino, which is this software that is what people use to program a lot of the onboard software. I’ve got to be honest with you. I never want to learn to code a thing on these machines. That’s a whole other thing. Being able to help myself and not have to ship a printer back to somebody to get it working to me, that’s why I got into a little bit more technical level of doing that.

It’s still all this does inform me when I want to do something technically challenging on these printers. I’m better capable of doing it because I understand a lot more about how they work. As we go and are looking to grow our business and hire other designers to design models for the future 3D printing process, this could be a standard practice of ours. “New employee, the first thing you’re going to do is spend the next day or 2 or 5 or whatever it takes. Here’s a kit for a 3D printer. Put it together, understand how it works, what it does, and what it means.”

We’ve not done that before because we haven’t wanted to waste the time. Here’s the difference. Here’s the flip side of that. For us, time is money, and building a 3D printer for us personally is expensive. Our hourly rate is way more than five hours or days to build a kit or way more than that. That would be thousands of dollars in a 3D printer by the time we’re done with it. For us, it wasn’t worth it, but that’s a thing. Is it worth the learning experience for you even at that rate? Is it not because you just want to get started with 3D printing? You have to weigh that from your own personal standpoint.

Consider it a personal decision or it’s a business decision. I can see us having an employee that we’re paying less than we pay ourselves and it is good training.

The real question then is, what kit? We’ve not looked at a lot of kits and no one’s proposed them for reviews with us. I don’t know if they think that kits are a little too complicated for our WTFFF?! audience but I don’t think it is. If you’re a manufacturer of kits out there or if you’ve used one and put one together and you’re happy with it, let us know. We’d love to hear from you anywhere on social media @HazzDesign or over our website, WTFFFPodcast.com or 3DStartPoint.com. 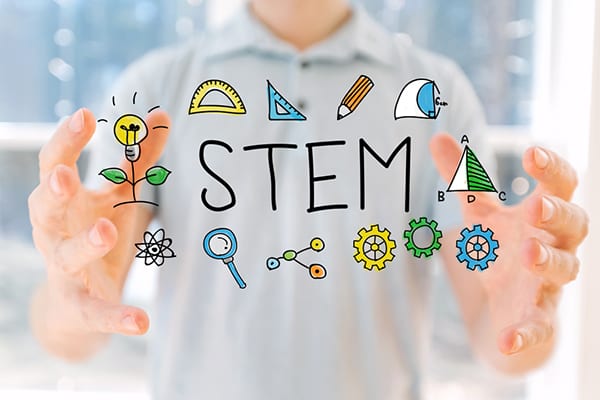 Building A 3D Printer: If you’re a parent of a STEM or STEAM-oriented child in the teenage years, you might want to opt to build your own printer.

Remember when we interviewed Vicky Somma, the printer that she got was given as a gift. It came assembled, but that same printer was available in a kit. She’s happy with that printer.

She could have saved the money. If that was important to you, that’d be great. Better to get into 3D printing than not.

I wonder if we followed up with her because she’s a little more technical person. I wonder if she would be interested in assembling a kit after all these experiences.

We’ll throw the question out there and see it. Anyway, thanks for reading and send us your questions.