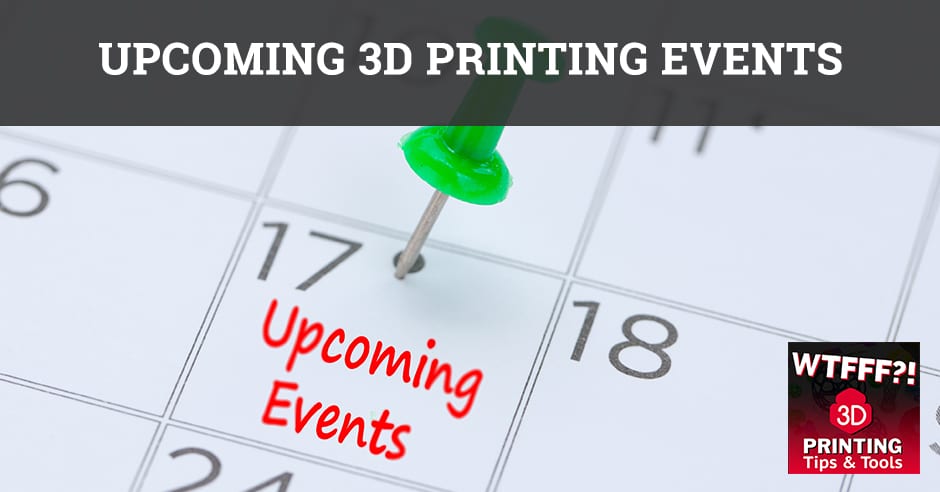 You don’t need the excuse of Summer to go around the world. 3D Printing events could take you to places you’ve never been before, even if Summer is ending! Tom and Tracy Hazzard share about the event-packed September and October that will have you feeling like it’s Summer all year long. No matter where you want to go, there is a 3D Printing event happening. So pack your suitcases and hop on a ride with this episode.

A lot of people are thinking about the end of the summer coming into fall and they seem to have a question about what are the upcoming events in 3D printing this fall.

What should you see? There are a bunch of events out there. September, October and November are packed with events across the country and across the world. There’s a 3D print show in California that we’re going to head to. There’s a print show in France and Asiamold in China. There’s the Maker Faire in New York, which is huge and there is our guest in our next episode.

It’s in regional in Albany but it’s a cool idea.

It’s great. You’re going to have to tune into our next episode to find out all about that one.

That one is in Albany, which is an up and coming area. A lot of these regional ones are still also on our list and they need to be thought through because the small regional ones are perfectly good. We talked about that.

People who are manufacturers and service providers are traveling to these things. They’re trying to market themselves.

Also, there’s the TCT Show + Personalize. That’s a big show. We have down in our area San Diego a Maker Faire. We’re going to be there. 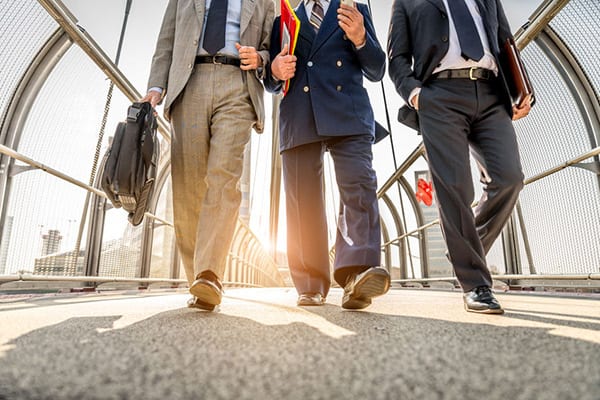 We’ve been looking at that one for a long time.

We’ve been looking forward to it because when we went to see Fab Lab in San Diego, that’s their big show for the year. There’s 3D Printing at Home in Japan in October. There’s a 3D Printshow, Paris.

I’m sure it will only be an opportunity if some of our readers happen to be traveling on other business.

You could do a whole European tour right there. You could go to Paris and 3DP Europe. There’s a whole little European boondoggle in the works there. There are a couple more later in the US, Additive Manufacturing Conference and Inside 3D Printing Conference. There’s even more before you get to the holidays. SoCal MakerCon, I’m going to speak there. There’s Print Show Dubai as well. You’re getting regional shows all over the place that are coming and letting us know that their shows are happening. We’ve been adding them to our calendar. There may be many that I’m missing. There’s InPrint, Industrial Print Show in Germany and there’s another one, Formnext in Germany as well. The Europeans have been letting us know about their trade shows and doing a really good job of that.

Are those ones in Germany big venues like the Koelnmesse or something or Frankfurt? Do you have any idea?

I can look it up.

I’m curious. We’ve been to a lot of trade shows over the years in Germany and happen to be usually in one of those couple of occasions.

The Formnext is in Frankfurt and it does seem like it’s at the Messe. That’s probably a big event. That’s also sponsored by TCT who’s doing the one in the UK as well. There seems to be a grouping of 3 or 4 organizations that do these large ones. The Maker Faires are one set of organizations and the TCT and then there’s another one. The Print Show ones are all organized by one group as well, but they go on around the world, which is great because the regional and getting to view something close to home, close to where you are is the first step in and getting to know 3D printing and what it can do for you.

If you are organizing an event or participating in one that you know of and you don’t find it on our resource list, please reach out to us and let us know. We’re always happy to add it. We’re trying to fill up that calendar as much as we can.

We are trying to let everybody know about what’s going on and if you want to talk to us about your show, Colton Robtoy who is our guest in our next episode, is doing the Capitol District Printathlon. He reached out to me on LinkedIn and we had him on the show. It’s great to hear from people who want to talk passionately about what they’re organizing and what they’re doing. Stay tuned for that but also let us know if you want to be on our show.

That’s at HazzDesign.com. You can send us an email or a voicemail through our website or find us in social media anywhere @HazzDesign.