We have all known for quite some time that technology is changing the face of modern medicine. However, we may not have realized it was taking such drastic leaps as it is today. With the developing process of 3D printing, what once seemed just a mere delusion is now becoming a reality.

These computer generated models have been used to create everything from jewelry to food, but now, they’re even making organs. For years, medical researchers have been generating human cells in laboratories. Nevertheless, the capability of 3D printed organs will take that to a whole new level. 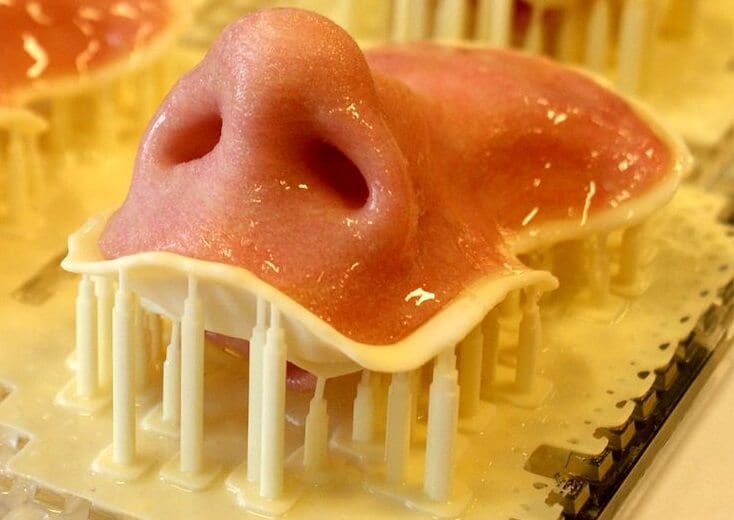 Prior to 3D printing capabilities, medical researchers were able to reproduce cells in laboratory settings, include blood vessels, skin tissue, urine tubes, and others. But because of their complex cell structures, full organs were much more difficult. With the advent of 3D printers, however, making organs is becoming much more viable an option.

To some, the idea of printing a human liver or kidney may seem at best incomprehensible and at worst creepy. But according to many scientists in the field, this form of bioprinting presents unsurmountable promise. One of the major benefits many researchers are already considering is that these authentic printed organs could be utilized in drug and vaccine testing. This would free them from the less accurate methods currently being used, such as testing on animals or synthetic models.

The New Era of Medicine 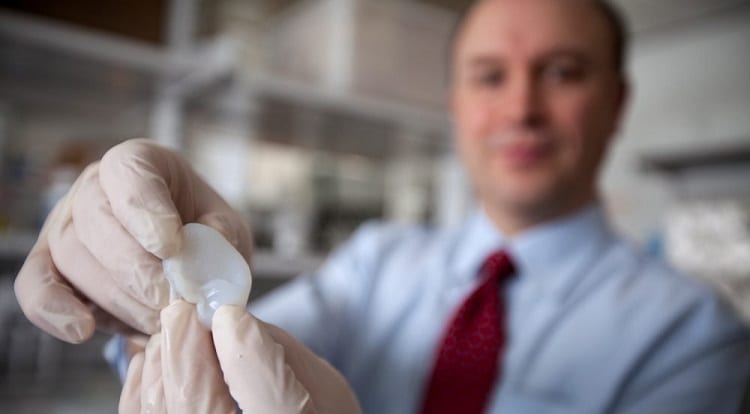 Some individuals are already calling this the “new era of medicine”. In fact, many doctors and researchers see 3D printed organs as being a vital breakthrough. And while printed organs being available for use on a large scale is still a ways off, there have been some instances that the technology has been used effectively.

For example, a young girl in Illinois was born without a trachea and received a windpipe created from her own stem cells using the printing technique. Additionally, the United States government has funded what is known as the body on a chip project responsible for printing tissue samples that mimic the functions of major organs, including the heart, liver, and lungs. The samples are deposited on a microchip and connected with a blood alternative to keep the cells viable. This allows doctors to monitor the cells effectiveness and to perform specific tests on them.

One challenge that researchers seem to be bumping up against was actually identified in current 2D printed models. In these models, if cells are more than two to three layers thick, the cells at the bottom often suffocate from lack of oxygen.

To many that just means more research needs to be done. As such, a major Virginia foundation that supports regenerative medicine research announced that it would be rewarding the first organization to print a fully functioning live with a $1 million prize. Currently, the leading contender is Organovo, a startup in California that has been a standout in the bioprinting field.

How Are Organs 3D Printed?

To put it very simply, the process of 3D organ printing uses the patient’s own tissues. Doctors or researchers harvest a small subsection of healthy tissue that they then use to expand the cells outside of the body. Those cells are used to produce new tissues and organs that can then be placed back into the bottom.

It is a little more complex than that, though. Bioprinting is done like this. Specialized scientists harvest cells from biopsies or stem cells. These living cells are then placed in a petri dish and allowed to multiply. The mixture that results – somewhat of a biological ink – is fed into a 3D printer. The printer is programmed to arrange different cell types and materials into a specific three-dimensional shape. Once the organs are printed, doctors hope that they will integrate with existing tissues already within the body.

One of the leaders in 3D organ printing, Organovo, has already printed several strips of human liver tissue in its labs. While these strips are still small – between four by four by one millimeter or roughly the size of a dime – the models seem to be viable and have survived for periods of roughly 40 days. Each strip takes roughly 45 minutes to print and another 2 days for the cells to mature. The company has also created models of other human tissues, including kidneys, bone, cartilage, muscle, and blood vessels.

The Future of 3D Printed Organs

Without a doubt, 3D printed organs are in the future of medicine. The technique is an extremely sophisticated one that will benefit medical professionals’ attempts to replace failing organs. Likewise, the process could erase the waiting list for many organ transplants; however, we aren’t quite there yet.

At this point, complex organs, such as skin and bladders, have been printed. However, the research isn’t quite there to generate more advanced systems, such as a heart. Additionally, there are several ethical issues that will come into play before printing organs is largely considered a viable treatment option.

While there is no specific projected date for when 3D printed organs will become widely available, current indicators show that it will likely be sooner rather than later. The technology is there. Nonetheless, the FDA approval will still take time as will the specifics regarding integration into the body.

The reality is that there are unfortunately hundreds of thousands of individuals waiting on donor organs. And their lives may be made better by receiving an engineered tissue or organ, such as provided by 3D organ printing.

With 3D printed organs, no donor is even needed and many lives could be changed or even saved. However, for the moment, all we can do is wait and hope that not long from now, we can take advantage of this breakthrough in medicine.